Emirates Trial & Scouting camp will be held with the cooperation of club and academies in United Arabs of Emirates ( Dubai – Abu Dhabi ). our camp target helps the talent Soccer player to have chances with local clubs through Noor Sports good relations with soccer clubs, coaches and agents. League started in 1973 and now is running of 14 Teams ( First division League) the UAE Pro-League, known for sponsorship reasons as the Arabian Gulf League, is the top professional football league in the United Arab Emirates (UAE). The first team to win the title was Al-Sharjah, whilst Al-Ain has the record with 12 league titles to their name. Fourteen clubs compete in the League that operates on a system of promotion and relegation with the First Division League. The League was founded in 1973 as the UAE Football League. The first 1973–74 season was a “trial” championship but was declared official by the UAE FA in 2001. In February 2007, the Pro League Committee was formed and became the organizing body of the League.   Requirements Trial Includes Trial Excludes Payment 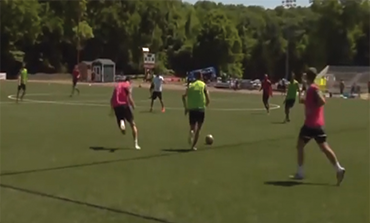 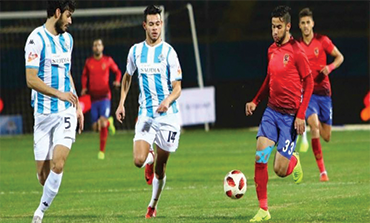 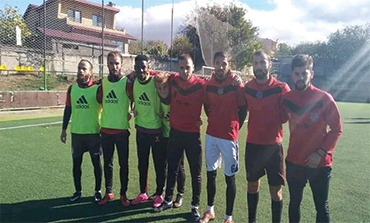 Georgia Soccer Trial camp is organized with the cooperation of premier and second division clubs, it will be a great chance to show your talent in front of Agents, Scouts, Coaches and Clubs managers.